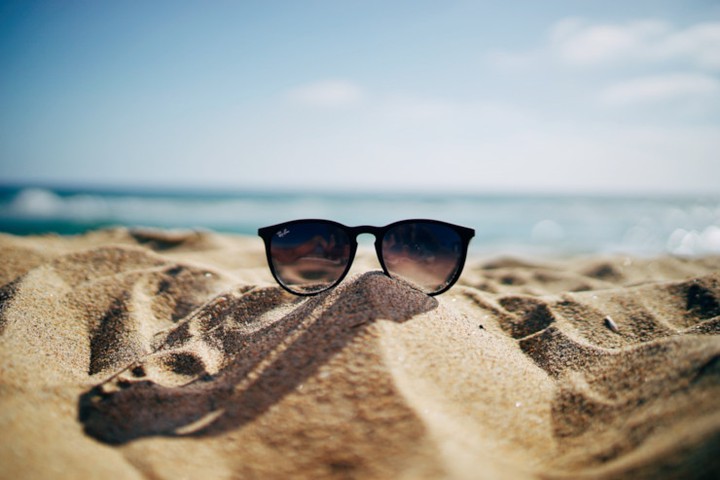 Photo by Ethan Robertson on Unsplash

All but the most trivial code needs some configuration and setup to do meaningful work. From database connection strings to IoC container initialization — even the lowly idempotent Hello World app is dependent on the implicit default configuration of its environment.

In the physical world, we like instrument clusters, dashboards, things that bring together all the buttons, switches, dials, and toggles into one convenient place. Configuring our code should be no different. Wouldn’t it be nice if managing all the config things were as easy as driving your car?

Well, meet your new friend, Dicese Slex, (Dih-CHESS-ee Slex, for the uninitiated). He’s a cool don wearing silk system threads, and he’s here to spruce up your configs. At the very least, he hopes to get you thinking about the importance of code configs.

How so? Each two-letter slice of his mnemonified name will help you remember an important aspect of config taming. Indeed, let’s talk about making our configs discoverable, centralized, self-documenting, slim, and explicit. 😎

We will examine each of these attributes of config quality in turn, but first — what are some indications that your configs might need some attention?

When I refer to “code configs”, I’m usually talking about external inputs that alter the internal behavior of your program. Stuff like:

But… As practices like Continuous Deployment make shipping code faster, configuration which used to be relegated to external files is often baked into the code at compile time. Think:

And of course all that “infra as code” and CI/CD goodness has its own mountain of configs that need tending: YAML, JSON, more environment variables, etc.

What are some symptoms that your configs need some TLC? (Taming Lame Configuration)

Slex firmly and eponymously believes that code configs should be:

This one’s so important I mentioned it first. Save the best for, uh… first!

All configuration should be in one place, like a Web.config file. If that isn’t possible, at least attempt to centralize all configs into their own project or folder. If you agree on a standard approach, you’ll almost never have to go in search of a configuration parameter again. They’ll all be right there in “Engineering.”

Remember Star Trek? Engineering was a great example of a central configuration center for all the things. With a swivel of her chair, an engineer could adjust the warp engines or divert power to the primary deflector array.

The Jeffrey’s tubes, on the other hand — what a nightmare! They were great for “base under siege” episodes where Engineering was inaccessible, but can you imagine if all executive decisions required a crew member to crawl down the Jeffrey’s tube on level 3, subsection B?

When we’re not careful, the configuration settings for many software projects slowly descend into a befuddling quagmire of of hidden Jeffrey’s tubes with no centralized “Engineering” whatsoever.

Your real world house has a few configuration parameters like which electrical circuits are closed and whether or not your gas is turned on. Fortunately your circuit breaker configuration is generally centralized within a single electrical panel. What if every time your curling iron and cryptomining rig tripped a circuit you had to remember where in the house (or worse, the neighbor’s house) its corresponding circuit breaker was located? “Ah, here it is! — Under the couch!”

If your configs are centralized, they’ll likely be discoverable as well, but it still bears saying: Don’t centralize your configs and then hide them in an obscure corner of the universe (where they’ll end up destroyed pointlessly by Vogons).

Configs are super important, just like Engineering on a starship. Make sure even the greenest noob won’t struggle to find your config dashboard, even if that “dashboard” is just a simple file. Remember, “huge pulsing warp core”, not rando panel on deck 5.

DISABLE_USER_EMAILS sounded like a great idea for an environment variable two months ago. Now you’re not sure what it was for, or what kind of data it’s expecting. Is it a boolean, a string array, a function even?

First give the configuration setting a super obvious name. Then remember that “super obvious” today could mean “what in the world?” six months from now. Consider adding some comments explaining its purpose and what sort of data it expects. The comment should include an example. If there is a default value, make sure all of your defaults follow the common case, happy path.

If you’re using a “ports and adapters”-style architecture with the core domain in the middle, then a good place for your configs is in the app’s startup project — think main.cs. That’s because your startup project is the “dirty” project that’s got its grubby little fingers in all of your other projects. Since it has to know about everything anyway, may as well add your configs there as well.

The more configs you throw at a system, the tougher it becomes to maintain.

Before carelessly tossing in another configuration parameter, ask yourself if this candidate config is really necessary. It doesn’t necessarily have to “spark joy,” but it does need to be pulling its own weight. Is it something you can extrapolate from existing configs with just a little more effort?

Other forms of configuration are a more subtle. What if your app supports a REST API that allows for runtime administrative (re)configuration? Does everybody know about it? Are the supported parameters obvious or documented? Does tweaking one setting have unobvious side effects like enabling or disabling ten other settings? ← This is complex, and less good.

Then there’s enums. I don’t know what to tell ya’ — enums are kinda weird. They often feel like a weird, typesafe, intellisense-driven cache for configuration tables in the data layer. The trouble is, enums are often far removed from the data they represent. They’re like tourists, drunk and clumsy, chillin’ in random places in your codebase, taking pictures of you while you’re washing your clothes.

If possible, try keeping enums as close to the data layer as possible. If they’re backed by tables in a database, consider using codegen to automate their creation and upkeep. At the least, make sure people know where they are and when and why they would need updating.

Keep it together, amigo

You’ve just been Slex’d, DiCeSe SlEx’d.😎🍸 Now head out there and apply his clean, minimalist code salve to your own configs.