Use SSH with multiple GitLab.com accounts 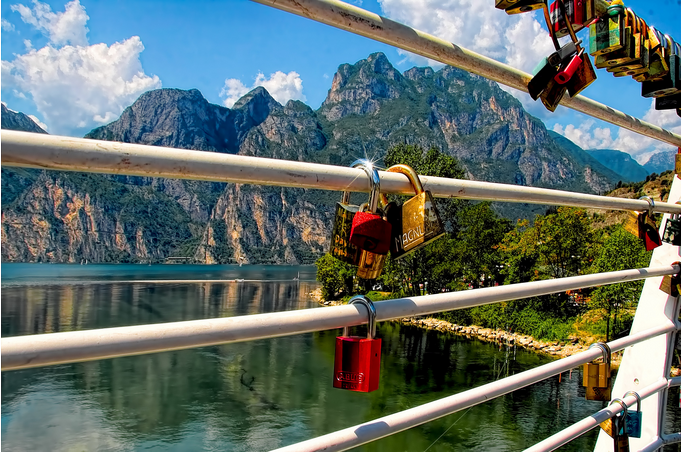 Photo by Alberto Barrera on Unsplash

If that freelancer attempts to upload their public SSH key to multiple accounts, they’ll get the following error message from GitLab:

Assuming they don’t want to use password-based authentication over HTTPS as a workaround, how can our friendly freelancer get SSH working?

The solution is to use a different SSH key pair with each GitLab.com account. How do you do it?

How will SSH know which key to use for a given repo? Since Git 2.10, you can use Git’s core.sshCommand option to configure how Git invokes the ssh command. As with all Git options, you can set it globally, or per repository. Let’s set it to point SSH at the key we just created.

The -i tells ssh which “identity” file to use for this command.

Now try running git pull. You should be prompted for the private key’s password and the pull should finish successfully. You did it!

Configuring SSH agent to use the new key

If you weren’t prompted for the password and the git pull operation failed, you’re probably using an SSH agent. The agent likely tried to use your default SSH key and it didn’t fit the lock. That default identity is usually “id_rsa”.

Fortunately, the solution is simple: Tell SSH Agent about your new key using ssh-add. For example, if your new key is called id_yellowbanana and it’s stored in ~/.ssh, the command would like like this:

If you’re on Windows and it doesn’t know where ~ is, try this instead from PowerShell:

Next, list the keys your agent is managing with ssh-add -l and see if the new key is listed. It should be there.

Try running git pull again. If your agent is configured property, you should be in business.😎

Jokes aside, what if you haven’t even cloned the repo yet? How do you tell Git which SSH identity to use?

You can temporarily set the GIT_SSH_COMMAND environment variable.

Then configure core.sshCommand on the repo like we did earlier.

That was easy! Now you still have the convenience and security of SSH, and you’ve got it across all your GitLab accounts.